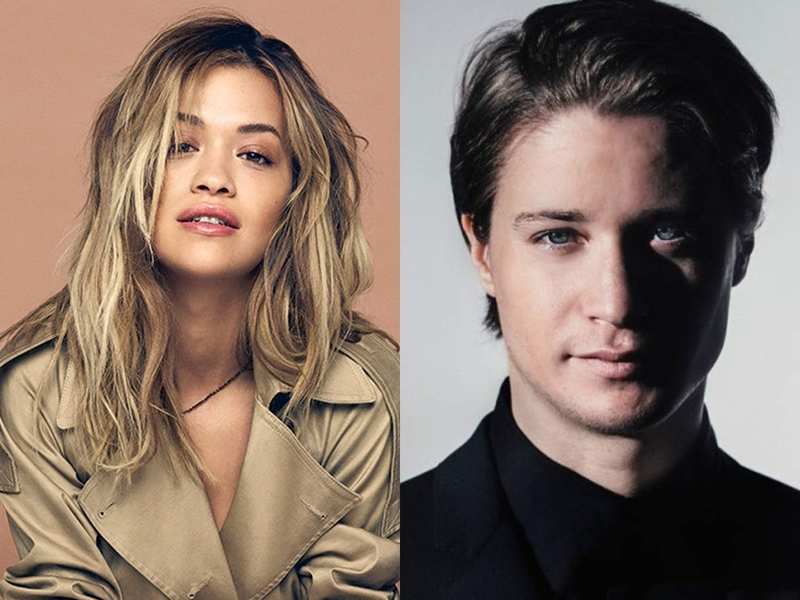 The first single from the highly anticipated film, Pokémon: Detective Pikachu has been released and it pairs Norwegian DJ Kygo with British singer Rita Ora.

“Carry On is out NOW! @KygoMusic can you believe last year we were sharing the main stage at coachella and now we have the only song on the whole @DetPikachuMovie score?? So happy to share another Moment with you!” Ora tweeted.

The “Carry On” video was released the same day via Palm Tree Records/RCA Records and shows Detective Ora in a long yellow rain jacket searching for clues in messy offices. Kygo best known for his hit singles, “It Ain’t Me” featuring Selena Gomez, “Firestone” featuring Conrad Sewell, and “Stole the Show” featuring Parson James tweeted his excitement for the record…

“Growing up I was a huge fan of pokémon, and it was a big part of my childhood. I’m very excited to announce the official Detective Pikachu Soundtrack ‘Carry On’ together with @ritaora! Out now!”

No votes so far! Be the first to rate this post.

We really apreciated your vote! Thanks :D

We are sorry that this post was not useful for you!

The new Avicii album 'TIM' may be his best one yet