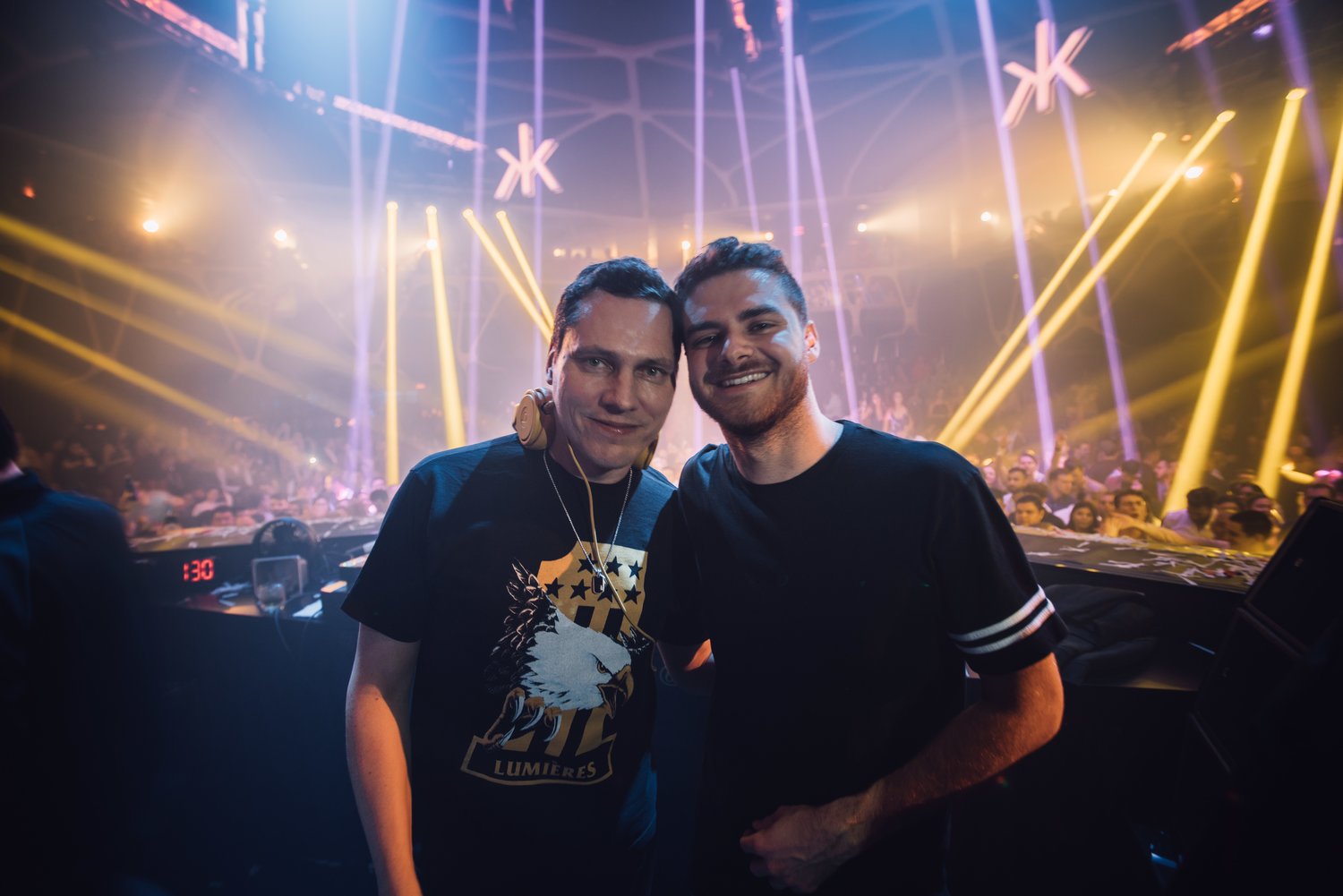 After releasing his EP, Together earlier this month, Tiësto is back at it again with his latest track, “Feels So Good” featuring Justin Caruso, and UK vocalist Kelli-Leigh. The song was one of many unreleased singles debuted by the Grammy award-winning producer during his Ultra Music Festival Main-stage set. The track gives off serious 90’s vibes with its catchy vocals, deep synths, and high-energy bass drops. Justin Caruso tweeted:

“To say I have a song coming out with @Tiesto still feels surreal. When I wanted to become a DJ, I used to sit in my bedroom and watch Tiësto live streams for hours,”

That dream became a reality when the new DJ/producer, Justin Caruso joined Tiësto on a few of his recent tour stops around the globe. It will be interesting to see if the duo join forces to release any new collaborations in the near future.

Listen to “Feels So Good” below.

No votes so far! Be the first to rate this post.

We really apreciated your vote! Thanks :D

We are sorry that this post was not useful for you!

The new Avicii album 'TIM' may be his best one yet