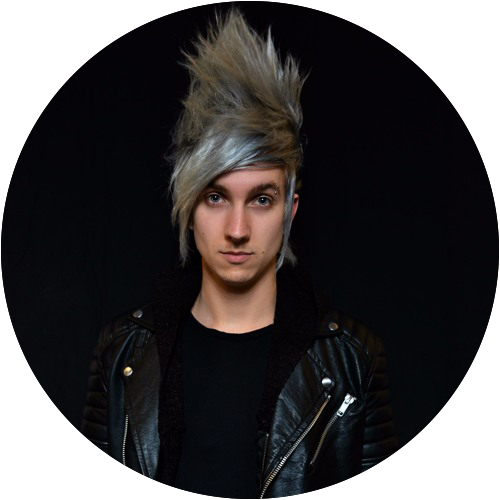 TIM-BER, born in 1993. A producer and DJ from Amersfoort, The Netherlands. “Rock City”

This mohawk wearing weirdo got the groove goin on power mode. From his calm state which represents the more groovy progressive sounds. Tim-Ber will eventually get angry and turn up to heavy driving electro beats.