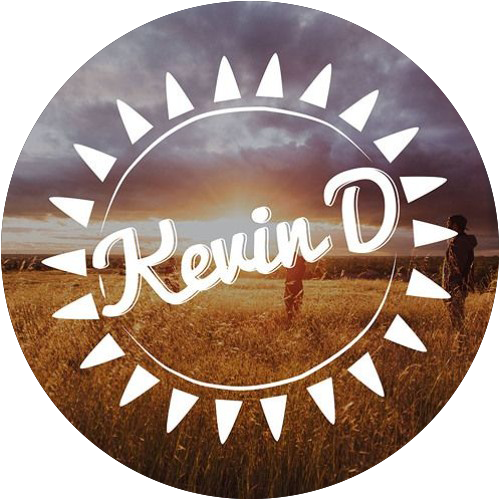 @At the age of 13, Kevin-D got inspired by music. He started to reproduce songs he had heard, on his keyboard while he couldn’t read a note. His passion for music was born! A little while later he took keyboard lessons, but while doing that he found out that his passion wasn’t playing songs that were wrote by others, but more by creating songs on his own. So he wanted more and bought Magic Music Maker and started to create his own sound. When he got more and more feeling by producing his own music on the PC, he needed more options than Magic Music Maker could offer him and he found Fruity Loops, which he still uses to produce his music with.

Besides producing music he also wanted a audience to listen to it, so he started Djing. He bought 2 CD players and a mixing console and started mixing his favorite songs in each other. Most of his spare time he was practicing over and over.
Then he got his first opportunity to show his skills to a audience in a club called De 2e Kamer in Zaandam. After just a few weeks the owner of De 2e Kamer noticed his club was getting busier and asked Kevin-D to be the resident DJ of his club. Kevin-D accepted this offer and started to preform 3 days a week at this club. After 2 years of being the resident DJ, Kevin-D heard that there was comming a new club in Zaandam. This was Club Minq, a brand new club, which was bigger, more modern, had a better place for the DJ and newer equipment… Of course all of this together triggered Kevin-D’s attention and so he left De 2e Kamer and jumped in to a brand new challange.

Club Minq and DJ Kevin-D started to work together, first only on Friday’s and Saturdays and due great succes the Club also opened her doors on Thursdays. Kevin-D preformed together with among others: Quintino, Gregor Salto, The Flexican many other DJ’s showed their skills at Club Minq.
During his years as a DJ, Kevin-D got more and more experience in what kind of sounds, rhythms, beats get people excited, this knowlege he puts in the songs he produces. Which leaded to the track Hindu Temple! Hindu Temple was inmidiately released by the label Most Wanted International. And they were right! Only a week after its release, Hindu Temple and Kevin-D reached the top 20 in the electro charts and after 2 weeks Hindu Temple was on the 2th place on Dance-Tunes!